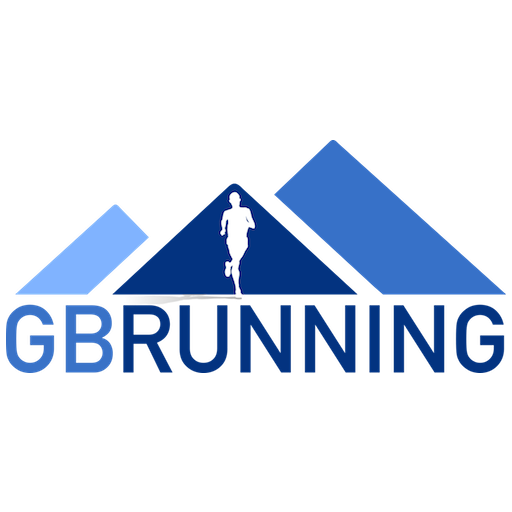 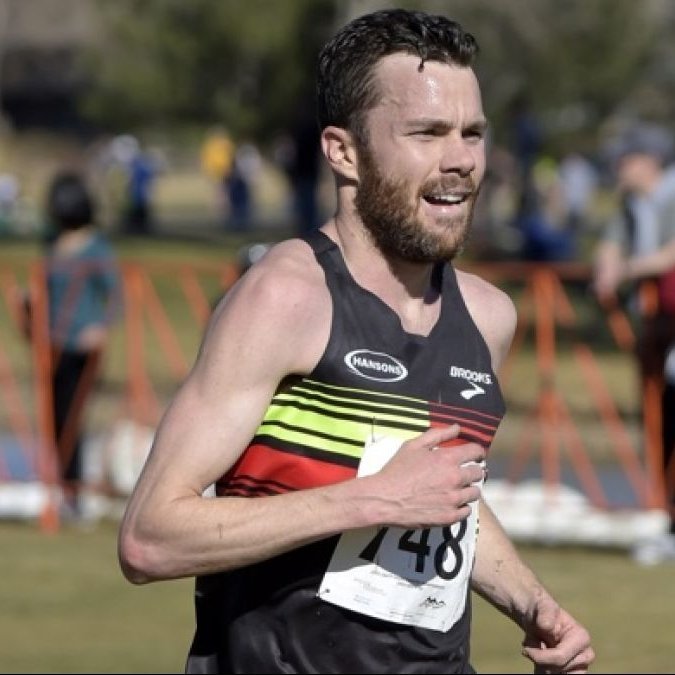 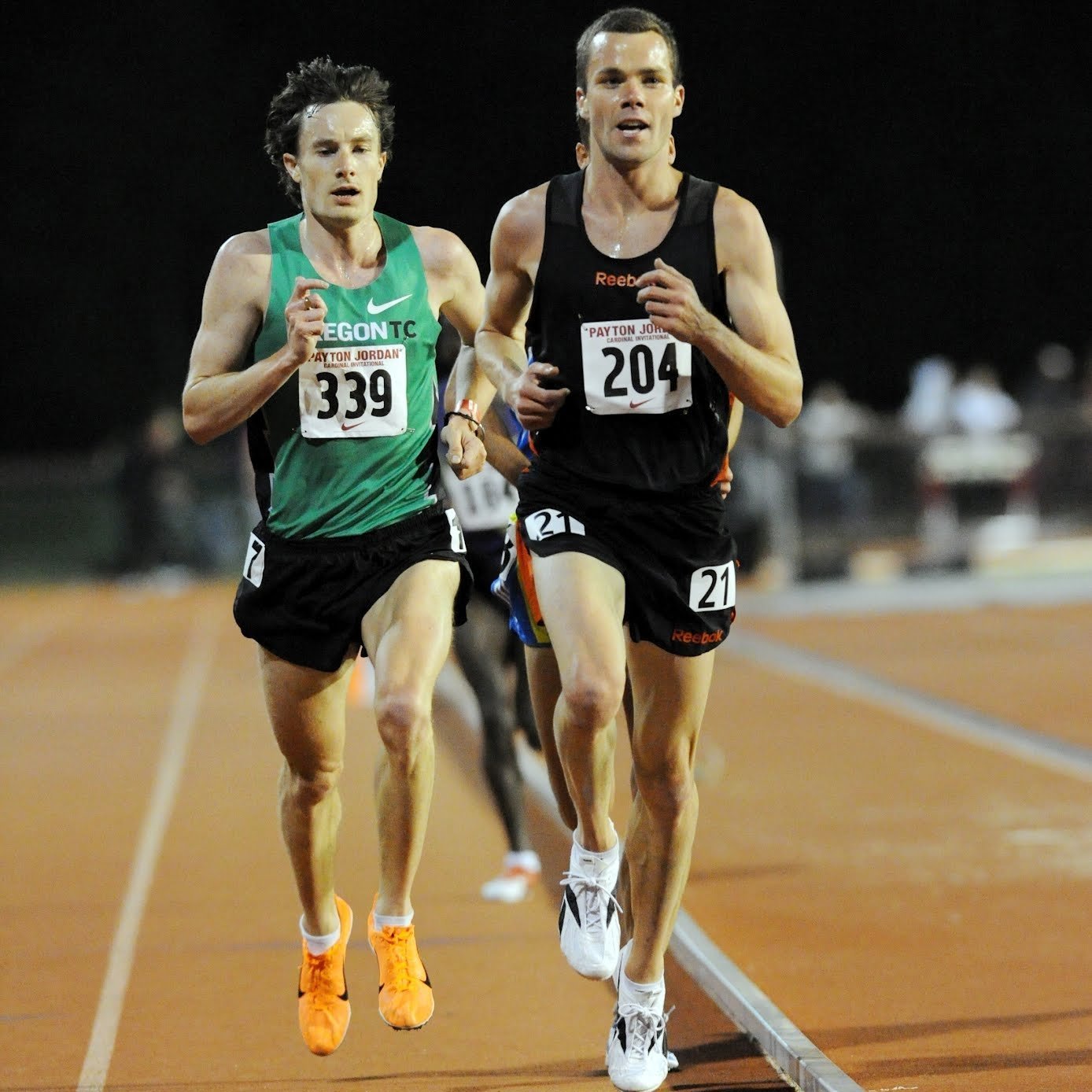 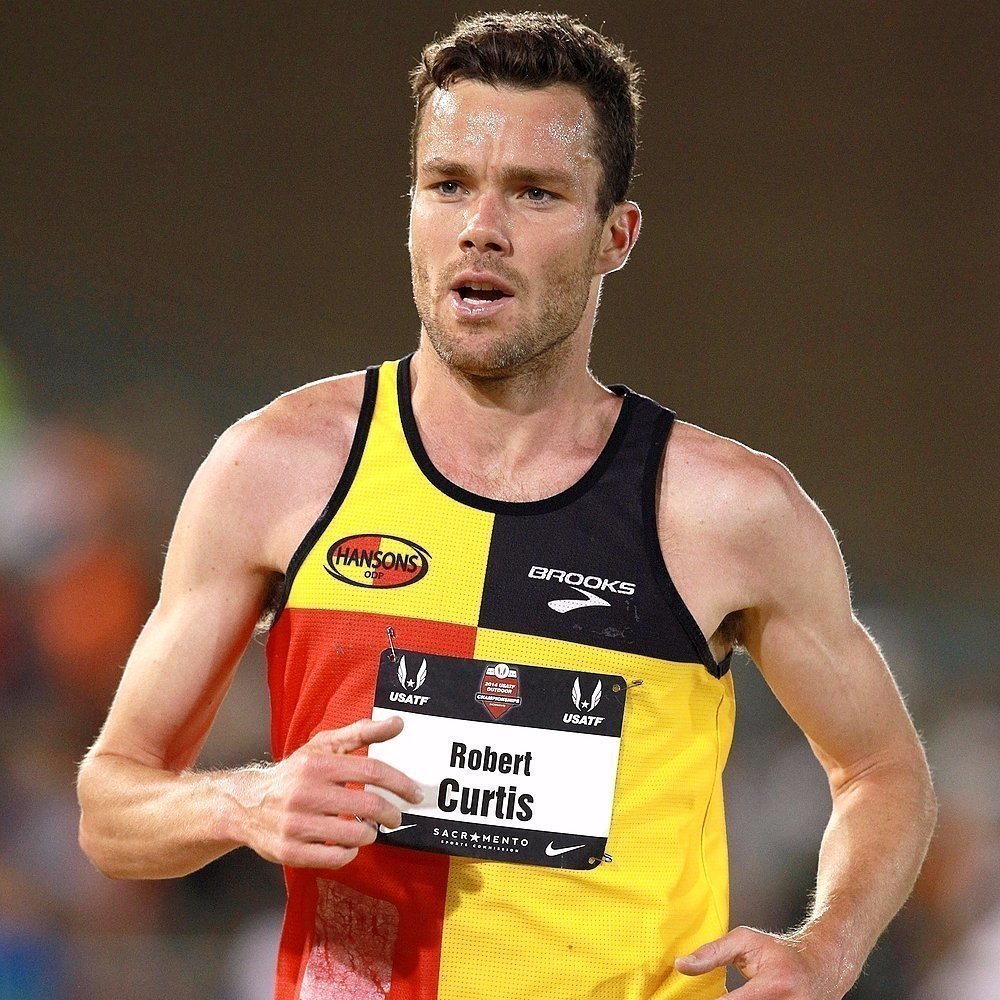 Having run 3:57 for the mile and 2:11 for the marathon over his nearly 20-year elite career, Bobby is an accomplished distance runner with impressive range and durability. As a high schooler in Kentucky, he was a 14-time state champion and 3-time Footlocker XC finalist. After an impressive prep career, Bobby attended Villanova University, where under the mentorship of famed coach and runner, Marcus O’Sullivan, he was an NCAA champion in the 5,000m.

After college, Bobby was sponsored by Reebok and joined the Melbourne Track Club, an elite distance group based in Australia. While with MTC, Bobby was consistently one of the top American distance runners on the track, turning in personal bests of 27:24 in the 10,000m (#9 all-time US) and 13:18 for the 5,000m.

After five years with MTC, Bobby joined the Hansons-Brooks ODP, a marathon-focused group based in Michigan. While with the Hansons, Bobby achieved three top 10 performances at major international marathons, including Fukuoka 2013 (2:13:24 10th place), Chicago 2014 (2:11:20 9th place), and Frankfurt 2016 (2:11:20 4th place). During his professional career, Bobby represented Team USA at four IAAF World Championships, including most recently at the 2017 IAAF World Track & Field Championships in London.

Recently retired as a professional runner, Bobby is excited to grow his coaching practice. He targets (i) elite/near-elite distance runners (5k – marathon), (ii) working professionals looking for a structured approach to improve their performance, and (iii) high school coaches seeking guidance as they build-out a distance program. As of Spring/Summer 2021, his coaching roster is open to new clients!

WOULD YOU LIKE TO HIRE BOBBY AS YOUR COACH? SEND US AN EMAIL